Well its been a while since I have done a favourites post, over 4 months it seems. As we are now in the peak of summer I have been enjoying the sun and long days relaxing. Here are my favourite things of last month.

My friend Rachel and I went to Birmingham for the night last week, and were able to do a spot of shopping as well as explore the city centre. As we went while an England match was on, the atmosphere was incredible as people were piling into the streets celebrating our performance (even though we lost). Such a lovely trip nevertheless.

If you didn’t catch my latest post, Barcelona: A Travel Guide, I went to sunny Catalonia last month. As we went pretty early in the summer, the weather was pretty bearable (average was 27 degrees) and it was not too busy. Barcelona was such a beautiful city to explore and I would really love to go again.

Right at the end of the month came my 19th birthday. Although it was a really chilled afternoon and evening, I got to spend it with those who matter, making the day so much more special.

I haven’t really done anything different with my makeup routine this month as I have been focused on so many other things which is a shame. However I have re-established my love for Urban Decay’s Perversion mascara, I don’t really know why I stopped using this in the first place.

On my second day in Barcelona I wore this blue tied crop top paired with my Levi shorts. This, although looked casual, had a holiday vibe about it and looked great in the sun.

During my last day in Barcelona I matched my Converse with a beautiful blue playsuit from ASOS and my straw hat from Zara. This was perfect in the peak of the heat, as it was light and airy enough to keep me cool during the day.

When I think of 5 Seconds of Summer I get taken back to when 13 year old me got to see them (amazing gig) and when Calum Hood followed me on Twitter and I almost died of excitement. What still gets me, is that all these years on, I still love their music and was over the moon when they released their latest album. Want You Back is an absolute tune and is forever playing in my room. 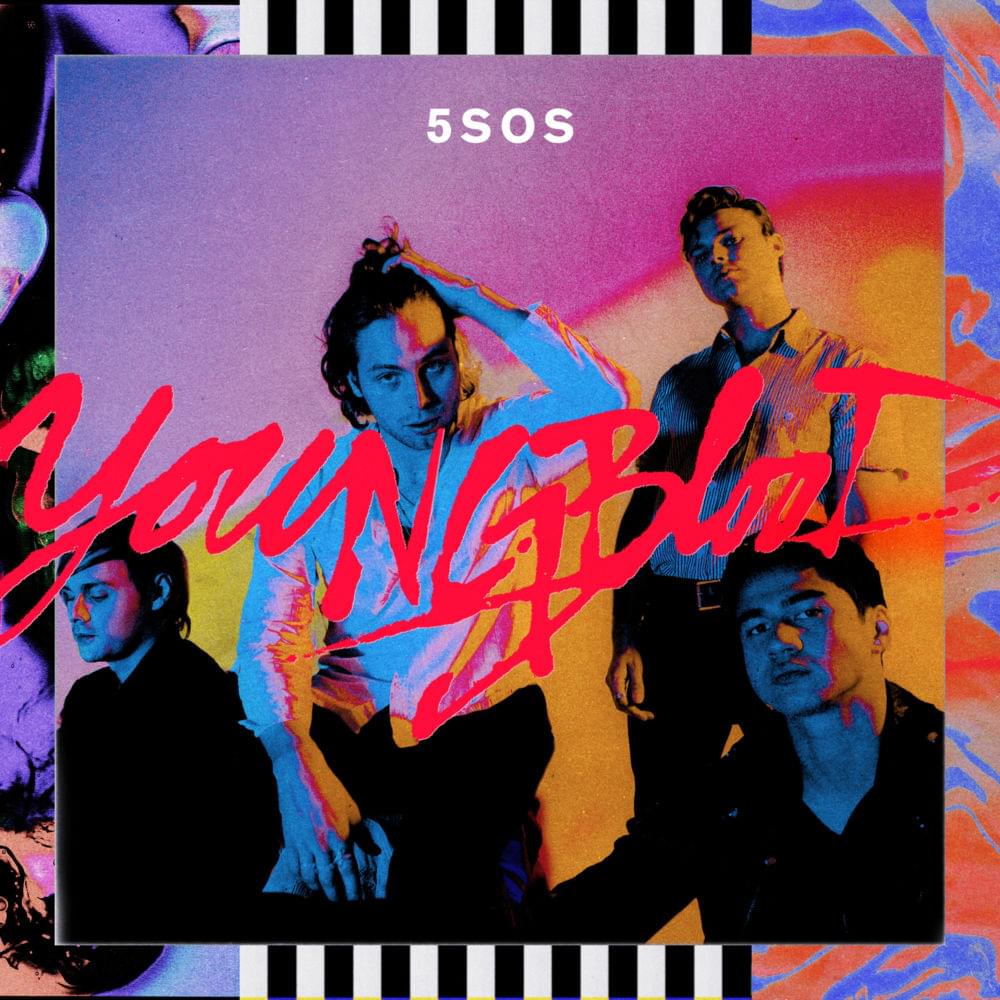 Although not as well known as 5SOS, Tom Grennan is also one that I have listened to a lot this month. With an Indie / Alternative vibe, his music one that warms to me, with his raspy tones. His album has just come out, currently listening to it while writing, and I would definitely recommend giving it a listen! 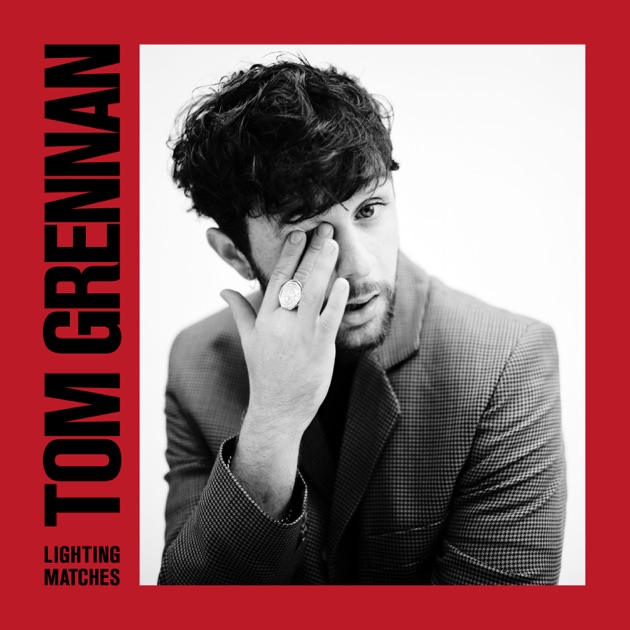 I have got into this show way later than the hype but boy is it worth the watch. For anyone who has no idea what the show is about, Nicholas Brody (Damian Lewis) plays a war veteran who is held captive for 8 years, then is found, and it is the job of the CIA, and Carrie Mathison (Claire Danes) to find out whether he has been turned by the people who held him. Just by the first episode you can tell why it has won so many awards! 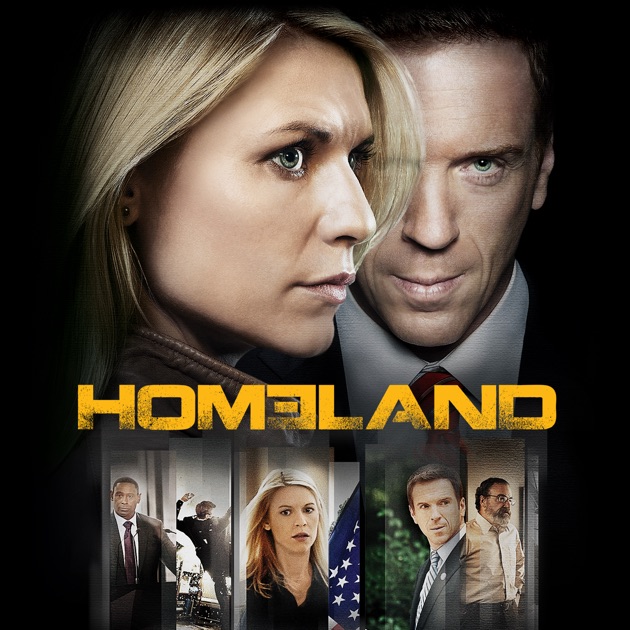 I mean, its become a national staple in England now. Last year I was one of the haters, now I absolutely love it. For anyone who has not heard of the show, its basically a group of people who go into a villa to find their true love. Obviously that comes with bitching, backstabbing and god knows what else, which just adds to the intrigue. For trashy tv, this is one of the best.

What were you favourites last month?

40 Songs For The Perfect Summer

Took what felt like forever to arrive, but so so h

You know when you go on holiday and everything goe

I was going to make a big speech about the importa

Missing my little uni flat, because of Covid and s

Can you imagine - this time last year I spent 5 ni

Got to love a bit of room renovation! Slowly runni

Pretending I could drink on my birthday but couldn

*Gifted* Rose and Lavender always remind me of ele

The face of a gal who has just turned 21! I tell y